My TEDx Talk on Rhetoric


Concerned and solicitous people have been asking what I've been up to for the last few months. One of things up to which I have been was giving this TEDx talk at the University of Pennsylvania.

Pennsylvania, incidentally, was originally called New Wales until it was renamed in honour of William Penn. So it just means Penn's Woodland. Mr Penn didn't do the renaming himself, Charles II did. Penn thought, quite correctly, that people would assume that he'd done the renaming and would think that he was a terribly self-important bighead. He was rather embarrassed about the whole thing.

Other than that, I have been finishing my little book on the history of Christmas, which ought to be out in November. 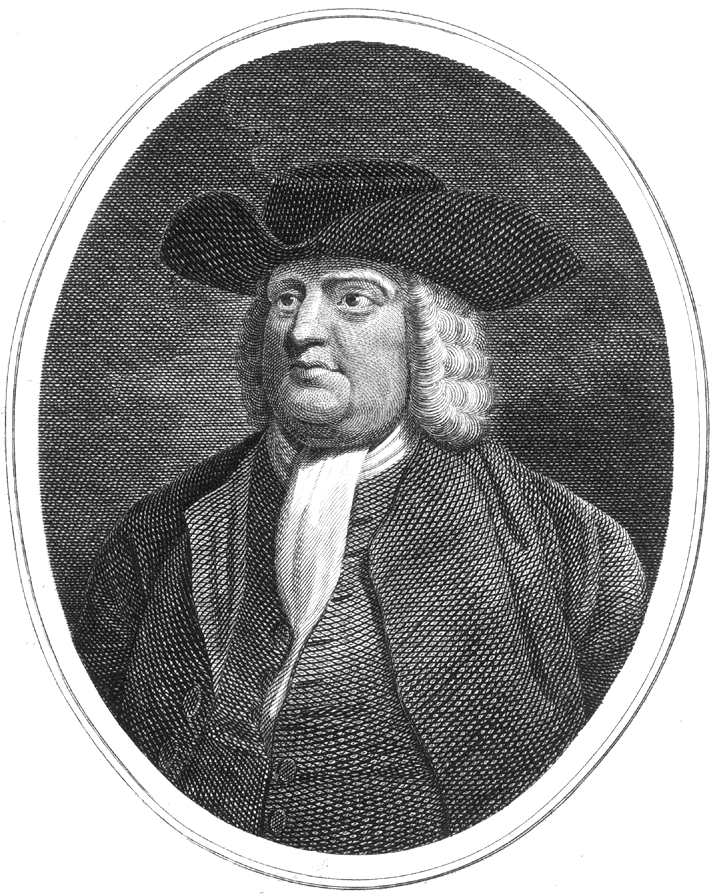