Macbeth, Pilate and the Washing of Hands

There has been much chitter and chatter of late about the washing of hands. A central question is what you should sing or recite to yourself while you do it. This is all down to a little virus that encases itself in a protective layer of fat, fat that is destroyed by twenty seconds contact with soap. Thus the virus may be killed (rather than washed off).

Nobody seems to have suggested the very obvious, greatest hand-washing speech in literature. Lady Macbeth:

Out, damned spot! out, I say!--One: two: why, then, 'tis time to do't.--Hell is murky!--Fie, my lord, fie! a soldier, and afeard? What need we fear who knows it, when none can call our power to account?--Yet who would have thought the old man to have had so much blood in him.

The way I read that, it's almost exactly twenty seconds. Of course, Lady Macbeth only believes that she's washing her hands as she's mad and haunted by guilt, but most of modern Britain is too, or so I hear.

You could also take her husbands earlier hand-washing efforts, when he's still got the king's blood on his hands.

Whence is that knocking?
How is't with me, when every noise appals me?
What hands are here? ha! they pluck out mine eyes.
Will all great Neptune's ocean wash this blood
Clean from my hand? No, this my hand will rather
The multitudinous seas incarnadine,
Making the green one red.

That's also pretty much bang on twenty seconds. Incarnadine, by the way, is a verb meaning to make bloody.

The other great hand-washing scene is altogether too short. Pontius Pilate in Matthew, chapter 27:

When Pilate saw that he could prevail nothing, but that rather a tumult was made, he took water, and washed his hands before the multitude, saying, I am innocent of the blood of this just person: see ye to it.

Apparently, in France Camus' novel The Plague has been selling rather well. I'm glad of this as La Peste is a much better book that Sartre's Les Mains Sales. 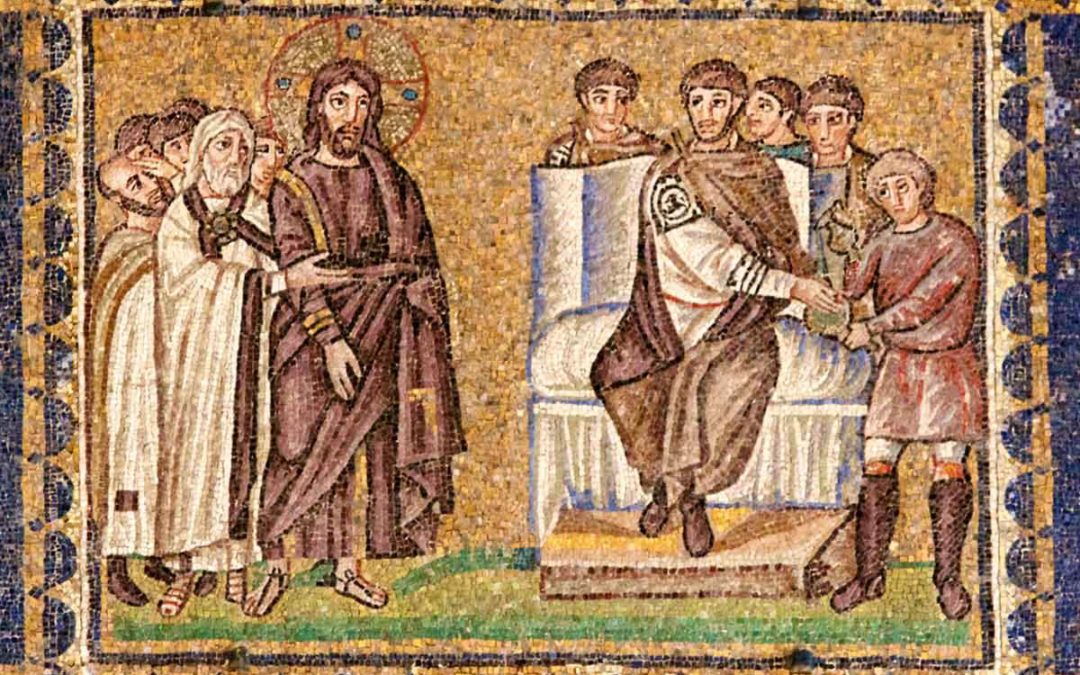